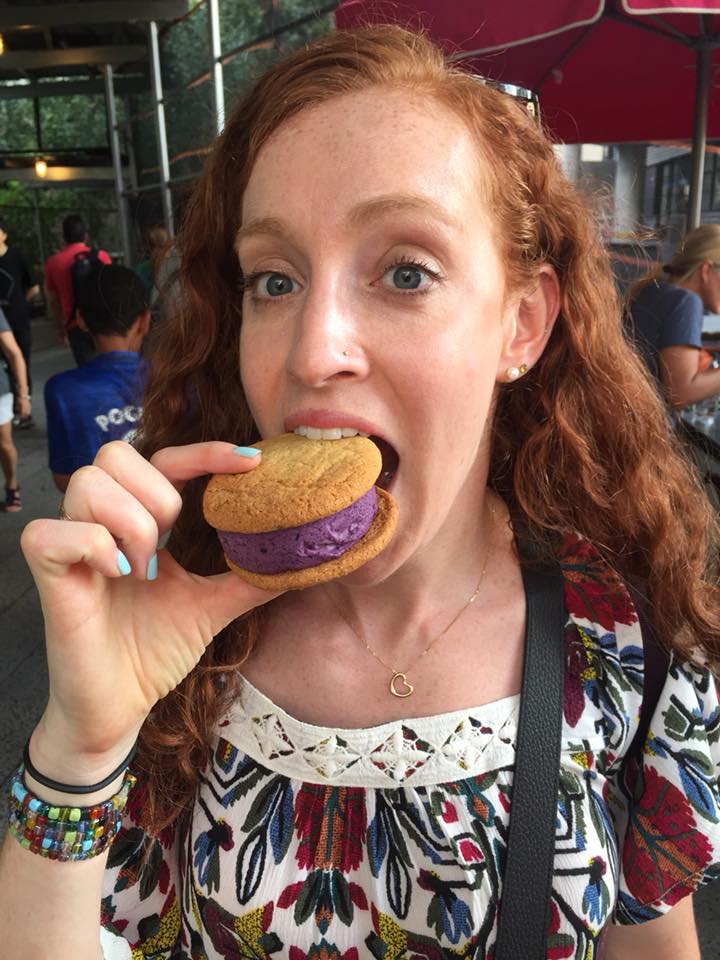 Congrats! Your company has invested in a continuous education program, and you’ve opted for an employee-directed education stipend that puts your people in the driver’s seat with full control over their learning.

All your hard work has finally paid off! Now, it’s time to sit back and watch your inbox start flooding with testimonials from happy employees delighted with their newfound freedom and opportunities for learning, right?

The unfortunate reality is that a majority of employee continuous education stipends go underutilized – as much as 90% by our own OneRange surveys. Why? Let’s use a story to illustrate some of the common challenges facing even the most well-intentioned employee stipend programs. Then, after this total buzz kill, we’ll bring you back from the ledge with some ideas on what to do about it.

Initech launched its new employee stipend program in January 2020. Then the pandemic happened, so no one even thought about it until Q4.

“Use it this year or lose it,” management said. So suddenly, everyone went searching back through their email to find the information about the education stipend program – What was it called again? And how much money did they get?

Eduardo Andrade found the email and sent it to the rest of his team, whose next challenge was to choose a program. The following week, manager Kate Szapiro got a series of emails from the team:

Eduardo, always the brazen account executive, requested a $2,000 sales conference in Boca Raton, figuring he’d get some sun while he learned. He knew he’d have to front the $2K on his personal credit card, but he was used to getting reimbursed for his sales travel and did well enough in commissions last year to have a healthy financial buffer.

Raj, the customer success manager, was off his renewal targets last year and worried that appearing greedy with his professional development request might negatively impact his annual performance review. He eventually requested a $200 online course on change management, figuring it was a safe bet – but it wasn’t what he really wanted to do.

Michael, the customer service representative, had just had a baby and was dealing with a lot of new personal expenses (e.g., daycare, diapers), plus sleepless nights making him less productive at work. He worried about getting reimbursed in a timely manner and finding the time for any professional development outside of his normal job responsibilities, so he ended up just requesting a $20 book (which he probably wouldn’t have time to read, anyway).

After Kate validated that her team hadn’t already used their education stipends (she couldn’t remember and had to look back through her email), she approved all the requests quickly. She didn’t pause to consider the fact that Eduardo, her most bold and financially secure employee, seemed to be getting the most value out of the program.

Nor was she thinking about it when Imani, the HR lead who launched the program, reached out asking for feedback on how it was going. Not wanting to dig back through her emails yet again to find details about which program each employee had selected, she just confirmed that she was certain all three of her direct reports had used the stipend and went on to other tasks.

Imani, passionate about investing in employee continuous education, was hoping to make the case to her manager to increase the stipend for the program the following year. But, armed with only a few tepid responses to her emails and no further data on how many employees were using the benefit or what they were getting out of it, she had to settle for hoping finance would continue to fund the program at current levels – a long shot given the new era of cost-cutting spurred by the pandemic

The challenge with education stipend programs

The Initech story demonstrates some of the 5 most common challenges with employee-directed professional development programs.

1: Poor communication: Programs are not promoted widely and, as a result, are treated as an afterthought. Information is buried in emails or arcane policy documents instead of centrally located. Workers wonder whether the program is “legit” and if employers even want them to use the education stipends – cynically assuming it’s just a feel-good, lip-service benefit to bolster recruiting efforts.

2: Difficulty choosing programs: Many employees struggle to find a professional development or upskilling program amidst an overwhelming sea of options and lack any real guidance on how to choose.

3: Uncertainty over approvals: Employee requests and manager approvals are managed over email, which makes tracking nearly impossible. Employees and managers often lack clarity on what types of programs “count,” and employees worry whether their choice will be approved for cost, relevance, or other reasons. Anxiety over approvals may even impact the types of programs employees request – or prevent them from requesting at all – and reinforce inequities in resource-seeking behavior among different genders, job functions, personality types, etc.

4. Concerns about reimbursement: Employees typically have to cover expenses using a personal credit card through third party systems. They may worry about receiving timely reimbursements.

5. Clunky or nonexistent tracking: There is no central record of participation, stipend utilization, or engagement. This makes it difficult for managers to track who has used what portion of their budget, and it makes it nearly impossible for HR leaders to monitor company-wide participation or discern which professional development and upskilling programs are most popular. As a result, they struggle to demonstrate impact and grow the program – and may even risk losing budget year to year.

The solution: a purpose-built platform

As a leader in your organization, your role is to remove barriers to participation in your employee-directed stipend program to drive engagement and impact. One of the simplest ways you can do this is by investing in a purpose-built platform.

A dedicated platform will help you make order out of chaos. With a purpose-built solution, you can manage program recommendations, requests, approvals, payments, and impact tracking all in one central location.

This means that Eduardo, Raj, and Michael can feel more confident choosing programs with supports like manager picks and peer recommendations. Manager Kate can easily track requests and approvals, while getting a holistic picture of her team’s progress through high-level dashboards. Loretta from accounting can efficiently manage payment and expense tracking with simplified payment processing. And Imani from HR can track performance company-wide.

A platform is more than just a technology solution with some nice process management features and a nifty analytics layer on top. A platform is your one-stop-shop for all things employee professional development and upskilling. Plus, your investment in a platform demonstrably signals your long-term commitment to continuous education for employees – and that’s no trivial matter.

But, a platform is also only just a platform, a tool to help you manage and realize the program that has been designed by humans, for humans. Metrics serve only as a flag post to drive action. It’s up to you what you do with those insights and how you use them to achieve your goals, whether that’s driving professional development participation rates across the board, creating a culture of lifelong learning, or leveling the playing field to reduce inequities in continuous education and upskilling across target groups (and we hope it’s all three).

If you care about continuous education the way we do, we hope you use a platform to grow and evolve your professional development program over time. For example, after seeing that large numbers of managers are choosing online courses about having difficult conversations with employees, perhaps you’ll decide to host a live seminar on this topic with an in-person practice component to further hone this skill. Or maybe you’ll elect to increase your education stipend amount in response to strong ROI and interest in professional development activities with higher price points, like one-on-one coaching.

And you’re not in this alone. Part of the value of choosing a platform to manage your continuous education stipend program is that, in addition to the technology, you also get a team of dedicated specialists. These expert consultants think about professional development and upskilling all day, talk to dozens of companies managing similar programs, and have a vested interest in your success. We encourage you to take advantage of quarterly success meetings and other touchpoints to leverage their expertise in driving utilization and growth in your program.

Self-assessment: Is your program set up for success?

Are you one of the many companies out there at risk of underutilizing your employee-directed education stipend budget? To find out, we challenge you to do a mini self-assessment and ask yourself the following questions:

If the answer to any of the above questions is no, it may be time to reevaluate your continuous education programs and consider whether a dedicated technology platform is right for you.

If you’re serious about investing in your employees, a purpose-built system is key to driving equitable participation, boosting engagement, supporting employee growth and happiness, and getting the full return out of your investment in your people.

Corporate learning vs. professional development: How much should you invest?

Professional development is not just another perk: It offers real ROI